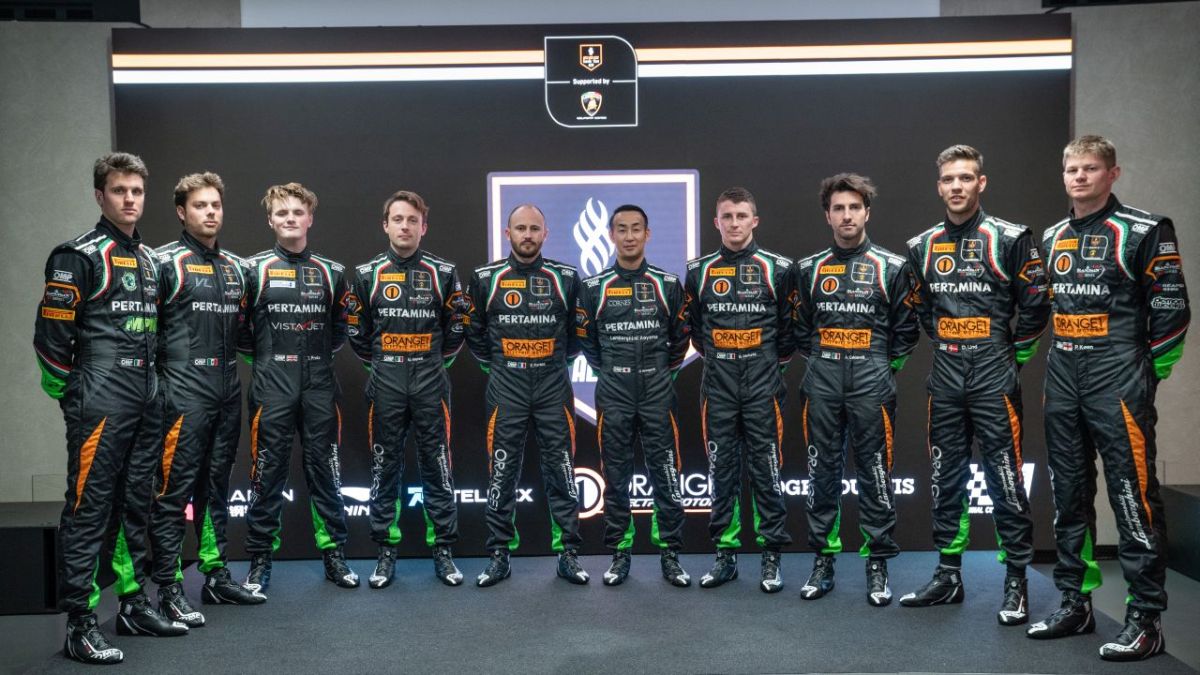 FFF Racing Team by ACM was born in 2014 as an explosive mix between Mr Fu Songyang’s FFF Automobile China and Andrea Caldarelli’s ACM. A striking partnership, victorious since their maiden appearance in Asia.

One of the greatest success was the 2016 campaign, when Lamborghini included FFF Racing in the Squadra Corse official program, thanks also to a prestige partnership with Swiss watchmaker Roger Dubuis, both in Europe, in the GT Open and the GT3 Le Mans Cup, and in Asia, as the reference team in the series.

Hence, the team received full-fledged support from Lamborghini Squadra Corse in the GT World Challenge at Macau. More commitments followed, as FFF Racing became in 2017 a front-runner in the Super Trofeo Middle East, raced in the Blancpain GT Asia, and conquered third place in both Pro-Am class and Overall in the Super Trofeo Asia.

Meanwhile, in Europe, the magic duo Hiroshi Hamaguchi and Vitantonio Liuzzi, who had scored the team’s maiden victory in Asia in its debut season, contested the GT Open. FFF Racing by ACM got known for its familiar atmosphere, with typical Italian hospitality mixed with Chinese accuracy and efficiency.

2018 was more exciting than ever, as in the early days, the Middle East title in the Super Trofeo resulted in a family, close battle between FFF Racing cars, and more success came later in the Blancpain GT Asia, in both Overall and Pro-Am class.

ORANGE1 FFF Racing Team by ACM wrapped-up a stunning and sensational Blancpain GT Series season on its debut in 2019. The Chinese squad took all the Championships at stake, being officially the first team ever to score a perfect Triple Crown in the history of the series. Following the success in the World Challenge Europe on its first year taking place of Sprint Cup, ORANGE1 FFF Racing by ACM crowned itself champion in both Drivers and Teams standings in the Blancpain GT Series and the Endurance Cup. Also, another trophy joined FFF Racing’s wall of fame, the GT Cup Gold Medal in maiden FIA Motorsport Games held in Vallelunga, by supporting team Japan.

Although 2020 was impacted at global level by the Covid-19 pandemic, ORANGE1 FFF Racing Team by ACM set an important step forward on the world stage. For the first time, Lamborghini Squadra Corse entered the Intercontinental GT Challenge series, reserved to Manufactures, giving to the Chinese squad directed by Fu Songyang and Andrea Caldarelli the honour to represent it.  The GT World Challenge Europe season started pretty late due to the pandemic emergency, with ORANGE1 FFF Racing Team by ACM taking part in the Endurance Cup and scoring an overall podium in Barcelona, in an unlucky season which saw the #63 car retiring from the 24 Hours of Spa-Francorchamps while leading, because of a crash. After withdrawing the IGTC entry due to the travel restrictions, ORANGE1 FFF Racing Team by ACM made his debut in Nordschleife for another Endurance challenge. Meanwhile, FFF Racing Group gave life to his Esports department, establishing the FFF Award, when for the second year in a row, sim racing drivers had the chance to drive the Lamborghini Huracán GT3 EVO in a real track experience.

Now, a new chapter is about to start  and many other important pages are ready to be written. The game gets harder, but the best is yet to come. 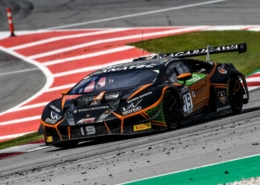 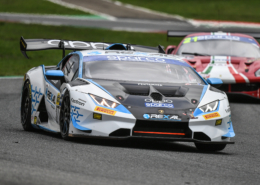 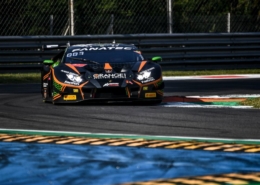 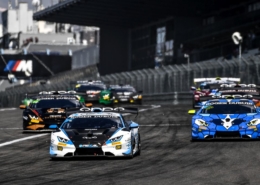 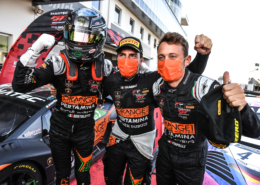